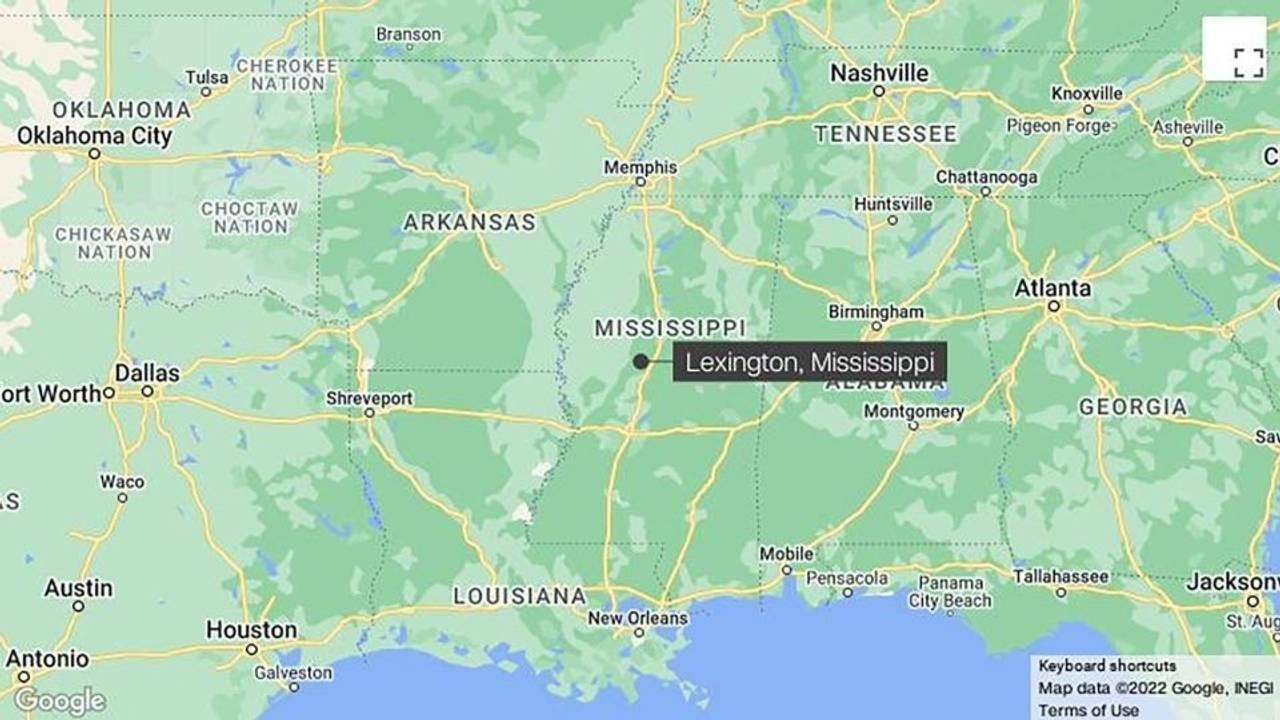 A civil and human rights advocacy organization has filed suit against officials in Lexington, Mississippi following alleged racist and homophobic remarks from a now-fired police chief, and what plaintiffs allege is targeting behavior from the police department.

The suit was filed “to demand protection for Lexington’s largely Black population from the very police department that ostensibly exists to keep them safe but in reality has terrorized residents,” according to a press release from JULIAN, the advocacy organization involved.

In July, former Lexington Police Chief Sam Dobbins was fired over a leaked audio recording. In the audio, according to the lawsuit, Dobbins can be heard using racist and homophobic slurs. Dobbins was a White chief in a majority-Black city.

Dobbins told the Mississippi Center for Investigative Reporting, which first reported the story of the leaked audio, that he was unaware of a recording and denied using slurs, saying “I don’t talk like that.”

“Lexington Police Department (LPD) operates within a culture of corruption and lawlessness, daily and habitually subjecting Black citizens to harassment and brutality, in violation of their constitutional rights,” the complaint filed Tuesday reads.

The complaint alleges “targeting and merciless brutality” on the part of LPD toward the town’s Black community, including the arrests of two plaintiffs named in the lawsuit following a meeting about LPD practices.

“Further, based on information and belief, Defendant Dobbins was terminated in title only, and continues to menace Black Lexington citizens, patrolling in the passenger seat of a police-issued vehicle with an on-duty officer,” the lawsuit alleges.

CNN has reached out to the city of Lexington and the Lexington Police Department for comment.