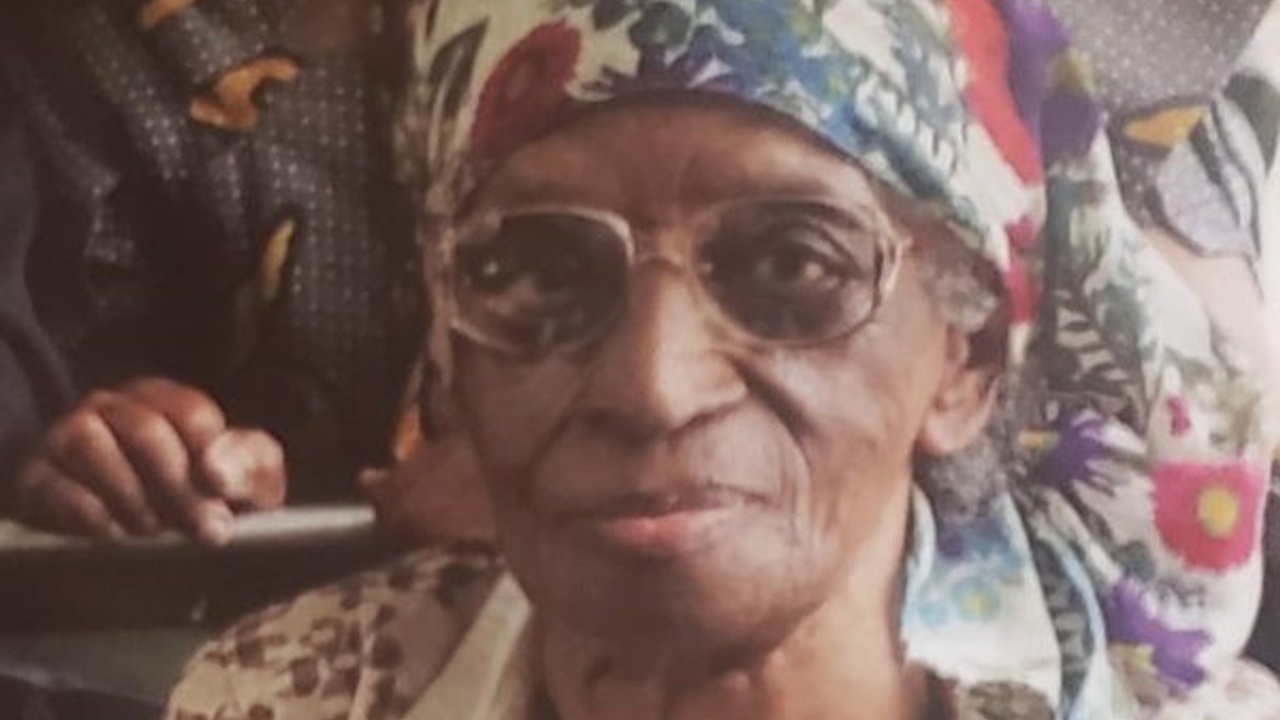 At the time, 23-year-old White was employed as a housekeeper and took the bus home after an arduous day of work and a miles’-long walk to the bus stop. After boarding the bus, she sat down in the section designated for white passengers in the only vacant seat, and was told to move by the driver, but refused. Another Black woman joined White in solidarity and the two continued to refuse to move, even at the threat of arrest.

The police, bus company manager, and a civil rights activist, the Rev. T.J. Jemison, arrived on the scene, however the driver was informed by Jemison that White and her fellow passenger broke no laws due to an ordinance the city had recently passed that desegregated buses. In retaliation, the bus drivers went on strike and the ordinance was eventually overturned, sparking the Black community’s boycott, led by Jemison, attorney Johnnie Jones and activist Willis Reed. At the time of the boycott, more than 80 percent of bus riders was Black.

“Martha White undoubtedly shaped our community in Baton Rouge, and communities across our nation,” Baton Rouge Mayor Sharon Weston Broome said in a statement Monday, June 7, according to the Associated Press. “We honor her legacy today and every day.”

Ted Jemison, the son of the Rev. T.J. Jemison, remembered White asking him — regarding White’s refusal to move from her place — ” ‘Can you imagine working on your feet all day and just wanting to sit down?’ ”

“She was the same way from when she was young to when she was 90 years old,” he stated. “She knew that what she did was for the good of everyone in Baton Rouge.”