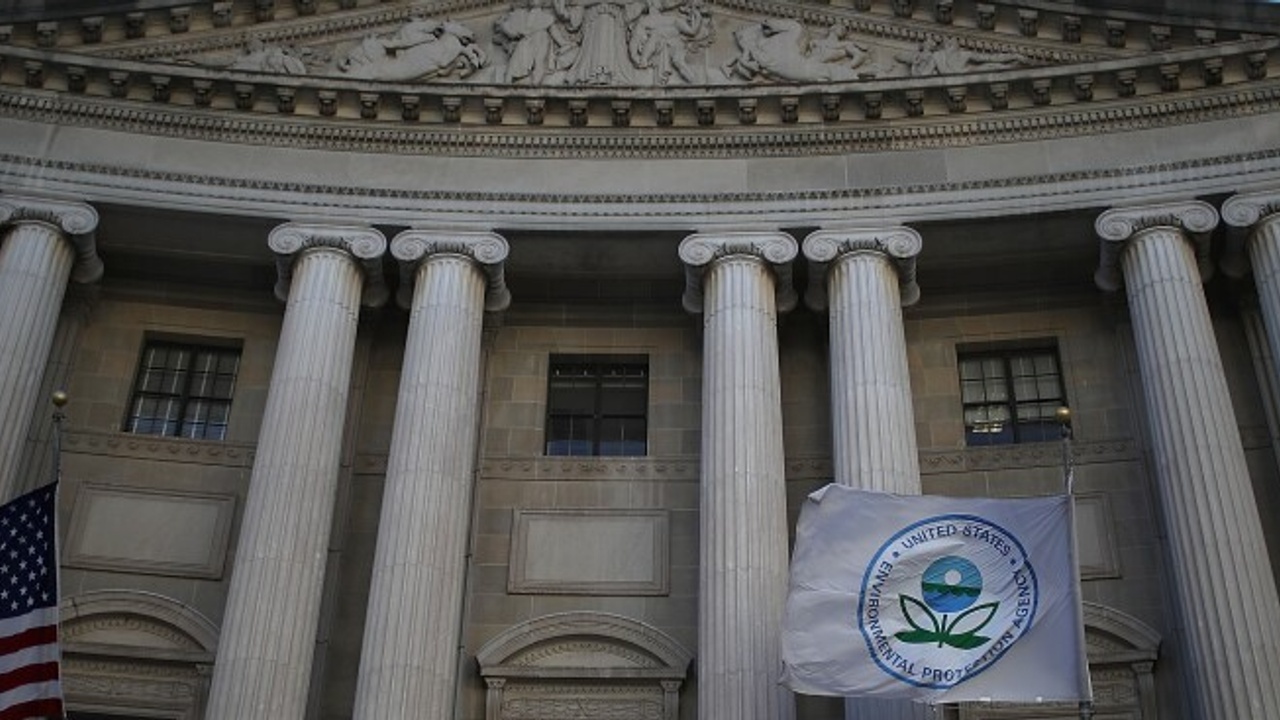 The EPA is developing a framework to guide how it will consider cumulative impacts as a possible civil rights violation, an agency official said Thursday.

Low-income people of color have voiced concerns about cumulative effects of agency decisions because many of their communities have been home to multiple, overlapping pollution sources for decades. But such an approach risks provoking criticism from businesses arguing they shouldn’t be responsible for the total burdens of environmental harms, including those that can’t be pinned directly on them.

The work must be done within a civil rights context, meaning “it’s not necessarily going to sweep in the whole host of what we, as environmental health advocates, would like to see in a holistic cumulative impact” analysis, said Anhthu Hoang, an attorney in the EPA’s Region 2 air program.

Nevertheless, “insofar as reaching back in time to remedy historical discrimination, that’s definitely something that we’re thinking about,” said Hoang, speaking at a conference organized by the University of Maryland’s Center for Community Engagement, Environmental Justice, and Health.

During another panel during the same conference, Vernice Miller-Travis, vice president at the social justice organization Metropolitan Group, said a new regulatory regime that considers cumulative impacts would be hugely helpful for environmental justice communities trying to get involved in the permitting process.

The EPA is also developing a set of frequently asked questions to “discuss what civil rights would mean in the context of permitting,” Hoang said.

Environmental permitting often arises as a civil rights complaint when projects are authorized to move forward despite claims that some populations are being discriminated against on the basis of their race, color, or national origin, in violation of Title VI of the Civil Rights Act.

The agency expects that its document will lay down clear guidelines to project builders and permitting agencies on what it means to comply with civil rights law when making permit decisions, according to Hoang.

“It does make me really think hard about those fundamental Title VI obligations,” Piazza said at the conference. “Just the fundamental, ‘Hey, who has access to this process to begin with?’”

Hoang also said the EPA has ramped up its civil rights enforcement to unprecedented levels, with some 43 investigations now underway. New complaints are filtering in “all the time,” and the agency is embarking on a “very aggressive agenda” to do more compliance reviews of federal funding recipients’ compliance with Title VI in coming years, Hoang said.

Title VI of the Civil Rights Act broadly forbids discrimination on the basis of race, color, or national origin.

The caseload reflects a growing emphasis within the EPA to switch its civil rights footing from a reactive one that merely responds to complaints to a proactive one that actively seeks them out—a point that has been repeatedly stressed by several agency officials.

“The agency has definitely shifted, and is trying to put forward this idea that compliance with environmental laws is not equivalent to compliance with civil rights laws,” Hoang said. “And that’s a big myth for a lot of regulating agencies around the country and recipients of EPA financial assistance.”

She also said the agency is “building our office to resolve more complaints.”

One enforcement challenge is that, although agencies must gather data to prove their compliance with Title VI, “how frequently those provisions are used is probably not as much as we would like to see,” Neal said. “And that goes hand in hand with how frequently agencies are able to do affirmative compliance reviews.”

Neal also said it’s not easy for agencies to try to withhold funding from projects that violate Title VI, in large part because DOJ’s regulations require the agency to seek voluntary resolution if there’s an indication of a violation.

“The path to withholding funding is actually quite long, and the procedural aspects of that actually make it quite challenging,” she said.