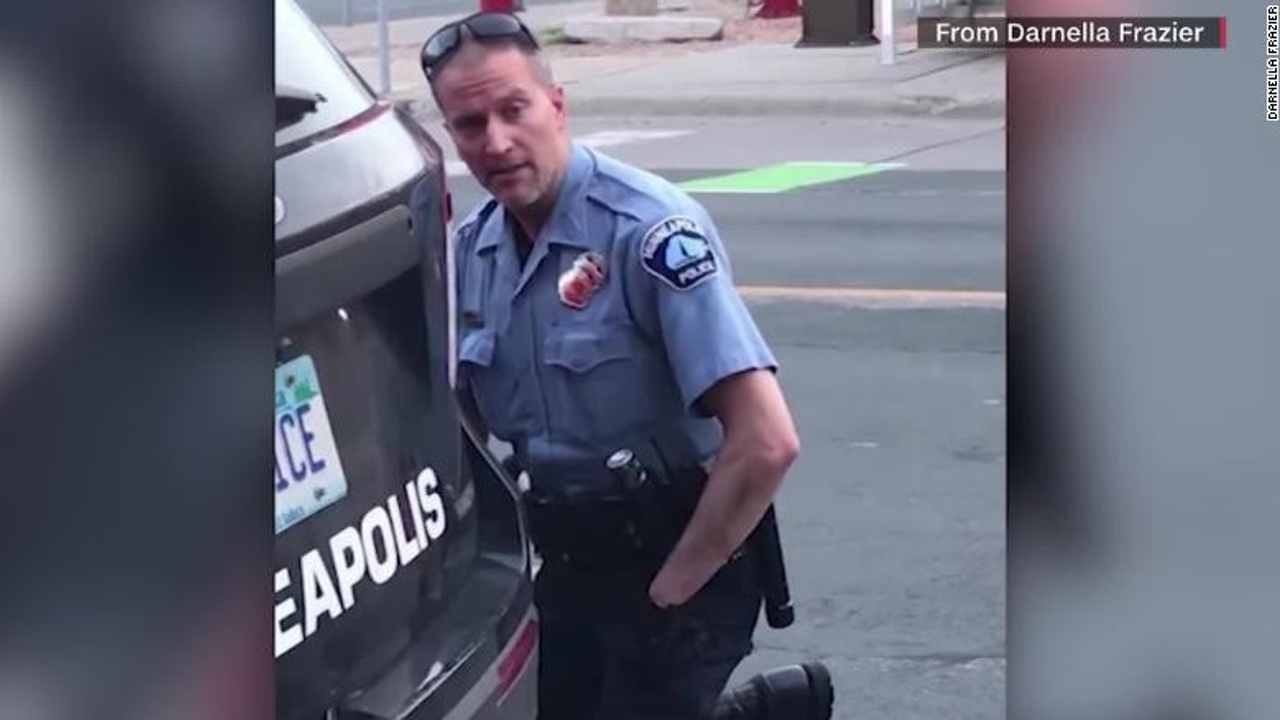 (CNN)Minneapolis Police Chief Medaria Arradondo says the death of George Floyd was "murder" and that the officer who was seen pressing his knee into Floyd's neck "knew what he was doing" because he had taken specific training on preventing "positional asphyxiation," or suffocation.

"Mr. George Floyd's tragic death was not due to a lack of training -- the training was there. Chauvin knew what he was doing," Arradondo said in a statement.
"The officers knew what was happening -- one intentionally caused it and the others failed to prevent it. This was murder -- it wasn't a lack of training," Arradondo said.
Derek Chauvin and Tou Thao, two of the officers involved in the death of George Floyd, both received department training on preventing "positional asphyxiation," or suffocation, in people being restrained in a prone position or face down, the Minneapolis Police Department confirmed to CNN on Wednesday.
Arradondo released the statement late Tuesday night in response to training records questions and a data request from the Star Tribune about whether the Minneapolis Police Department fulfilled a promise in a 2013 settlement to require all sworn officers to undergo training on the dangers of positional asphyxiation.
Chief Arradondo said in the statement that the Minneapolis Police Department "went beyond the requirements" of the settlement.
It not only provided the training, but changed its policies in June 2014 to "explicitly require moving an arrestee from a prone position to a recovery position when the maximal restraint technique is used and require continuous monitoring of an arrestee's condition."
CNN has reached out to the attorneys for former officers Derek Chauvin, Tou Thao, and Thomas Lane for comment. The attorney for former officer J. Alexander Kueng declined to comment Wednesday morning.