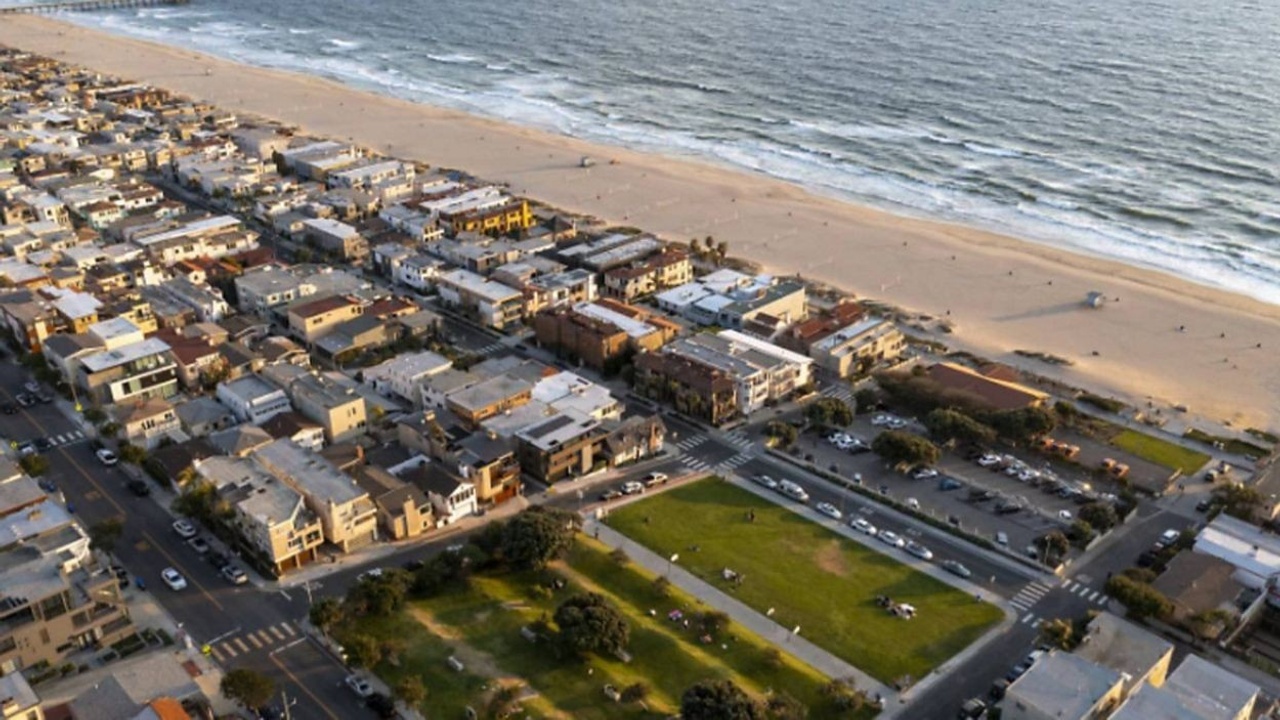 The California Reparations Task Force released a preliminary report outlining the effects of slavery and discriminatory policies that have impacted generations of African American Californians.

Kamilah Moore is the chair of the task force and she joined host Lisa McRee on LA Times Today with more on her work.

Many Californians might not understand the state's relationship with the slave trade. Moore explained how California was complicit in it.

"We invited people to provide expert testimony on California's role in perpetuating the institution of slavery in this country and in the state," she said. "We learned that, for instance, there were over 1,500 enslaved Black people in the state of California by 1852. Many of them were brought with their enslavers from the South to mine for gold and to enact other forced labor in the state. We also learned that California also enacted a Fugitive Slave Law Act that was actually much more aggressive than the federal law that existed at that time."

Moore also talked about some of the things the task force is exploring with regard to the harms that were caused to African American Californians due to the legacy of slavery.

"For the purposes of our report, we focus on the major 13 [ways people were affected] like racial terror, political disenfranchisement, housing segregation, separate and unequal education, racism in the environment and infrastructure, the pathologizing of the Black family, control over creative intellectual life, stolen labor and opportunity, the unjust legal system, mental, physical harm and neglect, and then lastly, the wealth gap."

The Reparations Task Force makes several recommendations in their preliminary report, as well as action items for addressing housing inequity.

"There are some preliminary recommendations in there that include the free public education at four-year colleges and universities in the state of California for the descendants of slaves," said Moore. "Many of the recommendations are recommendations that the California state legislature could start enacting as soon as they can."

Californians who can trace their ancestry back to enslaved people will qualify for these reparations.

"The task force, in March, came to a historic decision to define the community of eligibility as lineage-based rather than race-based. What that means is, those who are eligible are those who can trace their ancestors free to a free or enslaved Black person living in the United States prior to 1900. So it's actually a race-neutral eligibility standard," Moore said.