The Relevance of Native America to Black History 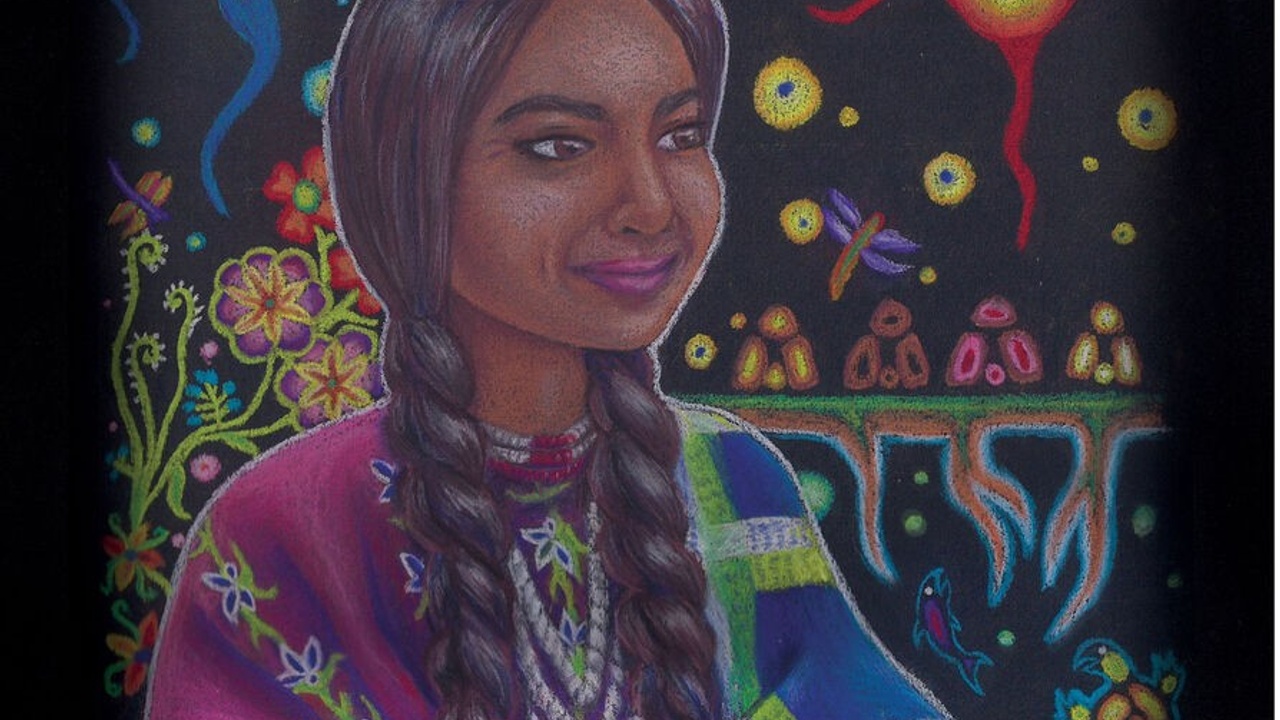 In the late 1700s, Jean Baptiste Point Du Sable made his way from the American South to the Great Lakes region. He applied his education, acquired reasoning skills, and charm to the fur trading business. His savvy led to friendly relations with the Potawatomi people and consequential marriage to Kitihawa (Catherine).

Together, this husband-and-wife team created a bakehouse, dairy farm, smokehouse, poultry house, and mill. Their dreams, facilitation of intertribal and international trade in the area, resourcefulness, and determination would ultimately lead to the City of Chicago.

The origins of shared kinship between Africans and Native Americans—both legitimate and illegitimate—lie in their alliances and allegiances formed during slavery and as fellow citizens in self-determination within tribal nations within the present-day boundaries of the United States.

Native Americans, particularly those of blended African ancestry, occasionally found themselves kidnapped into slavery. Early colonists, like later citizens of the United States, enslaved Africans and Native people as maids, butlers, blacksmiths, field hands, etc., for the homes and plantations of English, French, and Spanish colonists. From these contacts, love and marriages frequently formed.

The most notable marriage between an enslaved African and enslaved Native American from early US history was between John Indian and his wife Tituba. Little is known about John Indian except that he was a “Spanish Indian.”

The Salem Witch Trials made Tituba famous. Called the “Black Witch of Salem,” Tituba was the first woman accused of witchcraft during the Salem Witch Trials. Speculations about her ancestry have ranged from half African and half Native American from the US, to Carib Native American from Barbados. She is recognized in Witchcraft Trial documents as an “Indian Woman, servant”.

It is important to remember that enslaved Africans and enslaved Native Americans remembered their lived experiences and how it impacted their families. Mr. Spence Johnson recalled his experiences of slavery. In 1937, he told the following to Works Progress Association (WPA) field worker Miss Ada Davis:

“… Stealers done stole me and my mammy out’n de Choctaw Nation, up in de Indian Territory, when I was ‘bout three years old…Down in Louisiana, us was put on what dey call de block and sol’ to de highes’ bidder. My mammy and her three chillum brung $3,000 flat. De step chillum was sol’ to somebody else, but us was bought by Marse Riley Surratt…Mammy cooked for ‘em. When Marse Riley bought her, she couldn’ speak nothin’ but de Choctaw words. I was a baby when us lef’ de Choctaw country. My sister looked like a full-blooded Choctaw Indian and she could pass for a real full-blooded Indian. Mammy’s folks was all Choctaw Indians. Her sister was Polly Hogan and Sookey Hogan, and she had a brudder, Helen Tubby. Dey was all known in de Territory in de ole days…I mus’ of been born 1859, up in de Territory…We never go anywhere. Mammy always and ‘fraid of bein’ stole again (Minges 2004: 159-160).”

Born in Westport, Massachusetts, Paul Cuffee, Jr. (1759–1817), was the son of African American father Paul Cuffee, Sr. and Wampanoag mother Ruth Moses. Like his father, he contributed greatly to US seafaring and whaling.

George Bonga (1802–1880), the son of Pierre Bonga and an Ojibwa mother, studied in Montreal. As a pioneer and trader, he learned French, English, and other Native American languages. He is known for his close relationship with his mother’s people and assistance in negotiating the Ojibwa Treaty at Fort Snelling.

“My suggestions are perhaps premature but as no one…that you will pitch right into to him and Governor Ramsey and have… this rascal thrown out of the Indian country, for it is a disgrace to the Government to have such an Agent.” -George Bonga

It is important to know that these interactions, the contributions of descendants, and the relevance of Native Americans to Black History continues!

Formed in 1995, musical group Pamyua’s sound was born out of a fusion of harmonies between the African American gospel found in Phillip Blanchett and Stephen Blanchett’s (Afro-Yupik) father’s church in Wasilla and traditional Inuit song expressions learned from their mother, their “tribal funk” continues to inspire listeners.

The relevance of Native America to Black History can be seen in the shared kinship created from shared lived experiences with slavery and citizenship within sovereign Native American nations. As you continue exploring this exciting history in the suggested readings, it is hoped that you will also keep an eye out for the new Native American Hall at the Field.

Monica Rickert-Bolter is a Chicago-based visual artist, copyeditor, and journalist. She is Potawatomi, African American, and German. Her artwork combines traditional techniques with digital coloring to create expressive characters and tell their diverse stories. Passionate about storytelling through art and writing, she advocates for cultural representation in any project she undertakes. Rickert-Bolter has been writing for online publications related to Native American issues and tribally-owned businesses, under the pen name “Whitepigeon,” her family name. Recently, she finished illustrating and designing children’s books for Culture Story and Smyles Creative, LLC.