The Right’s War on History and Truth 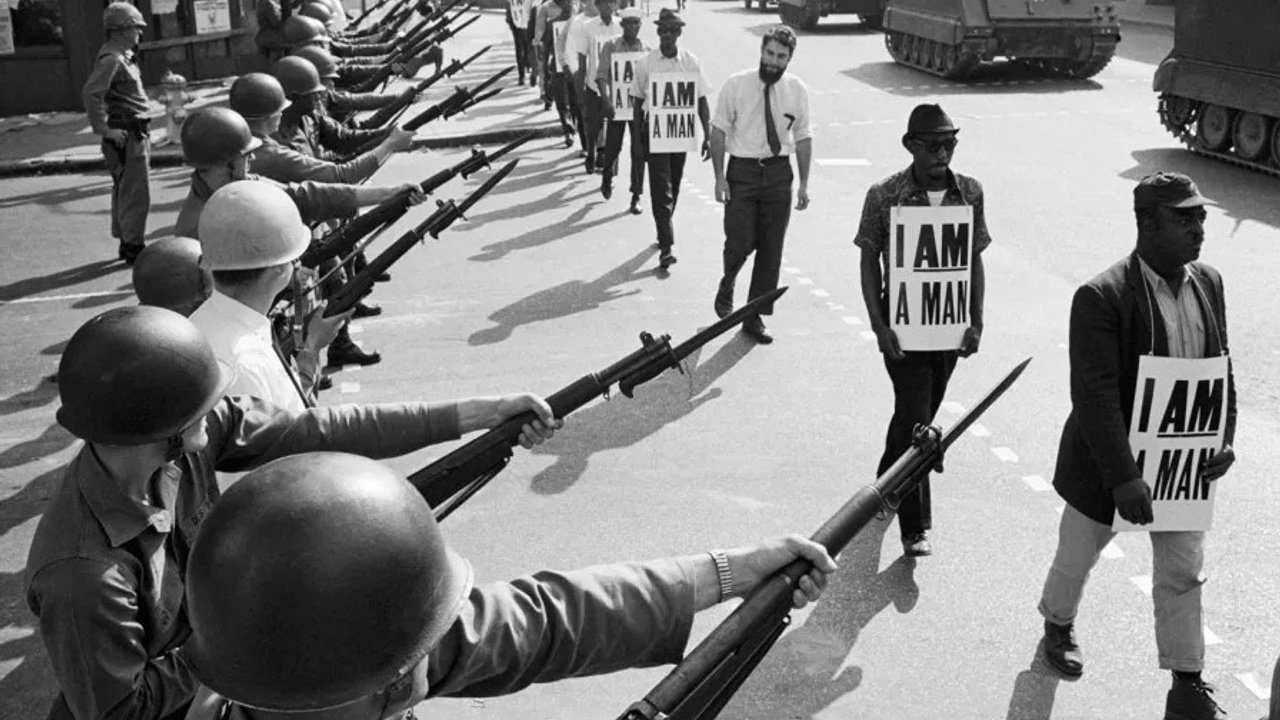 History is contested because the telling of history is powerful.

President Joe Biden brought eloquent leadership to a national commemoration of the 100th anniversary of a massacre in Tulsa, Okla., this month. In 1921, hundreds of Black men, women, and children were murdered, and a thriving community was destroyed in a singular racialized mass murder.

These murders took place as the Ku Klux Klan was resurgent, energized by the vehemently racist 1915 film Birth of a Nation, which promoted the false pro-Confederacy “Lost Cause” version of the history of slavery and the Civil War.

Until recent years, the Tulsa massacre had been largely hidden from history. The truth was systematically covered up, deliberately erased from our collective memory, by public officials, news media, and textbooks.

It would be tempting to think that a cover-up of this magnitude could never happen today. But we may be on the verge of an even greater historical cover-up. Republican legislators in states like Texas, Iowa, and Ohio, egged on by right-wing cable TV and social media personalities, are trying to outlaw honest teaching about the racial violence in our history and the structural racism that harms Black people and other people of color today. Republicans in Congress are moving to restrict discussions of racism in military and federal government training.

Right-wing alarmism about openly addressing racism is this election cycle’s version of the war on “political correctness” waged by right-wing media and former president Donald Trump. It is a rhetorical strategy with a partisan purpose. It is meant to convince a segment of white voters that they should fear and fight our emerging multiracial and multiethnic democratic society. It is meant to help far-right politicians take and hold power, no matter the cost to our democracy.

Throughout American history, political operatives like the promoters of pro-Confederacy revisionism to countless boards of education have understood that controlling the narrative about the past was a key to shaping the future. That is why right-wing forces have fought so hard to dictate the content of textbooks, purging progressive leaders and whitewashing history in order to promote a certain kind of politically advantageous “patriotism” among students. And it is why Republican senators blocked the creation of a commission to examine the truth about the deadly Capitol insurrection, which many right-wing politicians and pundits are now pretending was no big deal.

The online publication The Root recently undertook a fascinating investigation. It tracked down the educational standards and history textbooks that would have been in place when politicians who are now fighting schools’ use of The New York Times’ 1619 Project—a deep inquiry into the role of racism and slavery in US history—were in school themselves. The results are as revealing as they are repugnant. Materials used in public schools across the South for decades taught that slave masters were a kindly lot, that the “war for Southern independence” was not about slavery but resisting Northern “tyranny,” and that the KKK was formed to keep the peace by keeping Black people in their place.

It is no coincidence that the right-wing war against history and truth is being waged at the same time that new voter suppression laws are being justified by false claims that the 2020 presidential election was stolen from Trump by Black and brown voters casting fraudulent ballots.

Today’s manipulators of history are pursuing a dangerous strategy. They want to weaponize fear and anger to help them win elections in 2022 and 2024. But once fomented, hatred is difficult to control.

Witness the rise of overt white nationalism and hate crimes that accompanied Trump’s intentionally inflammatory rhetoric.

America is on the cusp of something new. We are becoming a democratic society in which no one ethnic or religious group makes up a majority of the country. Some see that as a threat. I see it as an opportunity to fulfill Frederick Douglass’s vision of the destiny of the United States to be “the perfect national illustration of the unity and dignity of the human family.”

We can only get there through honesty about our past, openness about the challenges of the present, and commitment to a future in which “we, the people” means all the people.